How to make thousands selling someone else’s product, legally.

Yeah I know that sounds dodgy but it isn't.  Not only is it legal and ethical but the product owner will thank you and perhaps pay you a bonus if you sell lots of their product for them.

OK, selling is a bit of a show stopper for some but with this stuff all you really are doing is finding customers for the product owner to sell to, you don't have to know anything about selling or even do any.

You certainly won't be making telephone calls or knocking on doors or any of the other crappy things usually associated with selling.

Let me start by telling you about how the Internet was grown.

In the beginning any sort of sales activity was frowned upon but gradually those who wanted to keep the Internet pure from commerce realised that in actual fact commerce was the one thing which would make sure the Internet grew fast and would link the world.  To do that they needed money, lots of it, so commerce was accepted and everyone was encouraged to get involved.

The one thing which has grown the commerce side of the Internet fastest is Affiliate Marketing.

This is a form of marketing where an affiliate, that's you, shows a potential customer where to find a product they actually want or need.  If they buy it from the product owner you'll get paid a finders fee or a commission.  This is a bit like you telling a friend that there is a great special on at Aldi, except Aldi won't pay you anything for that recommendation, mean sods.

The great thing about this is that your friend won't pay any more for the product than they would have if they found it on their own, the commissions come out of the product owner's pocket.  They are happy to do this because you will find customers that they wouldn't have found so they think that it's worth getting a little bit less on the sales to get more sales than they would have without the help.

Does that make sense?  It does to me.  Even Amazon does this, they'll pay you around 6% on any sales you generate, it's partly why they got so big.  Google used to pay for new signups until they got so big they thought they didn't need any more help.

Why the hell have I spent so much of this page explaining all that?

Well I have managed to get access to a pretty cool product which tells you all about how to set yourself up as an affiliate so you can tap into this multi-billion dollar industry, yes I did say billion.  Like a slice of that pie?

Even better than that I have managed to get it for you for free, well almost.  I'll explain that later as well.

What you'll get in this package is a zip file which contains the product which is a pdf called "Affiliate Marketing Master Plan" but that's not all, I've also managed to score you the right to promote this as your own product, set whatever price you like and keep all the money or to use as a bonus for other products you may be promoting.

Now this type of package, which includes the sales page and all the images, with these rights can cost anywhere from $30 to $100 so this is an awesome deal for you. And you don't even have to give up your first born for this.

So, do you want this package?

How to get the package. 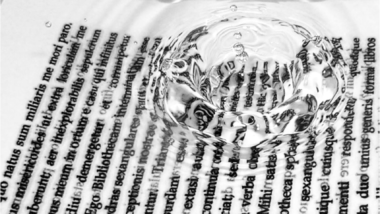 What do you want to get done? 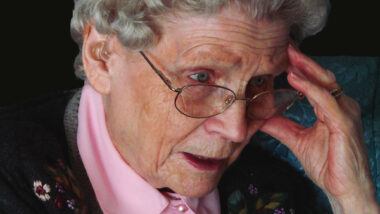 Important Tips for a Secure Retirement.

This site uses Akismet to reduce spam. Learn how your comment data is processed.